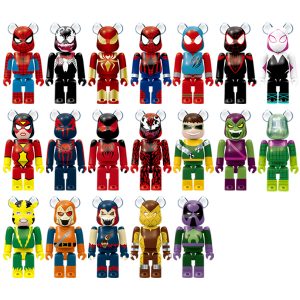 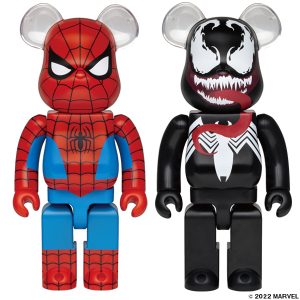 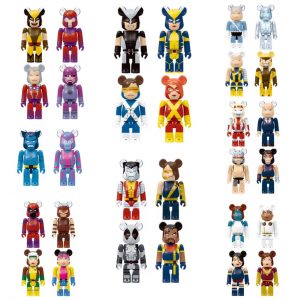 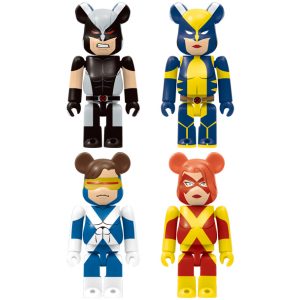 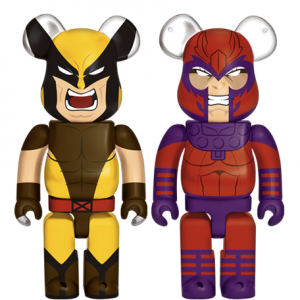 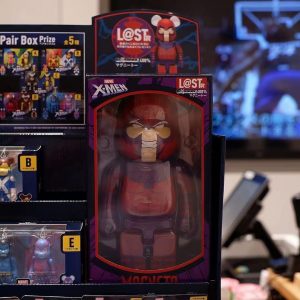 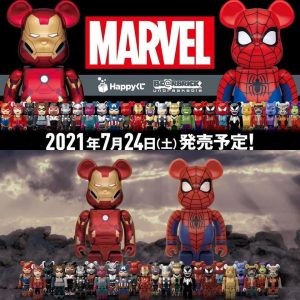 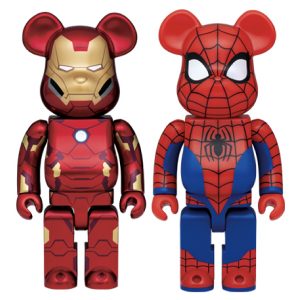 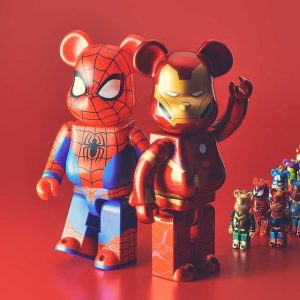 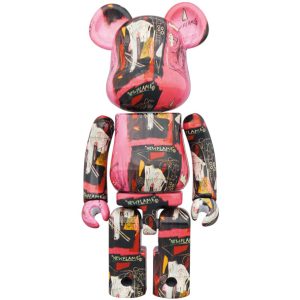 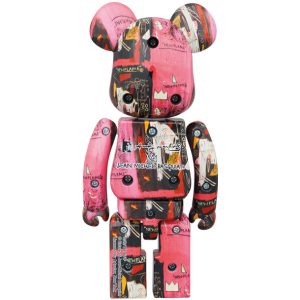 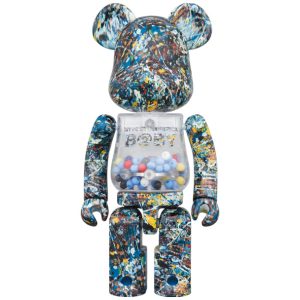 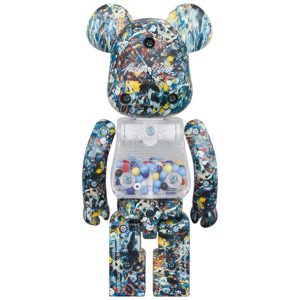 Bearbrick has been developed and sold by Japan's MEDICOM TOY toy company since 2001. The main materials of Bearbrick are PVC and ABS. There are also a few limited products that use metal, wood, flocking and other materials.

The characteristics of Bearbrick

The two ears of a typical Bearbrick are the same size (there is also the cat ear version of nyabrick), its nose and cheeks are bulged, and its neck can be rotated at a full 360° angle. Bearbrick's shoulders and hands rotate freely.

Bearbrick has developed into a cultural carrier, not just a small toy. MEDICOM TOY toy company put a lot of meaning in this bear toy from the beginning, injecting cultural and trendy elements into Bearbrick. At the same time, with good craftsmanship, Bearbrick quickly captured the love of young people in Australia.