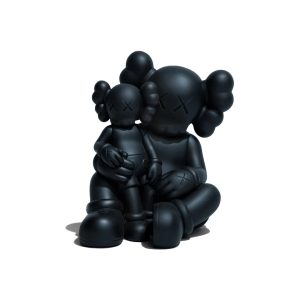 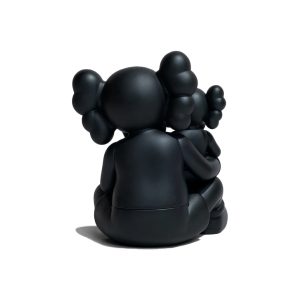 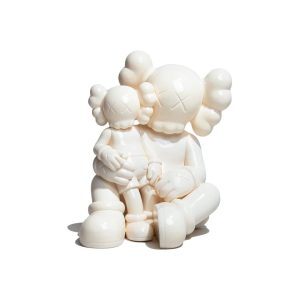 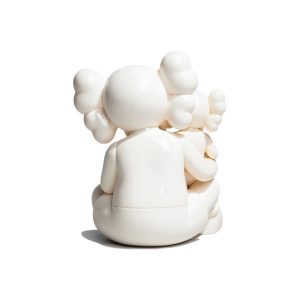 Add to wishlist
Sold Out 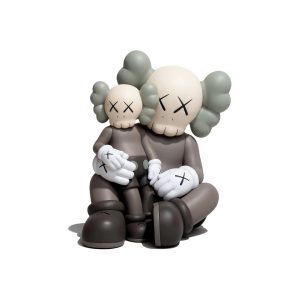 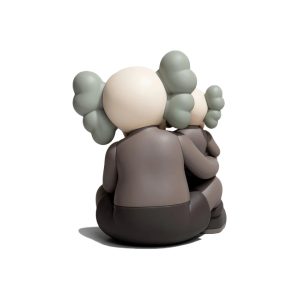 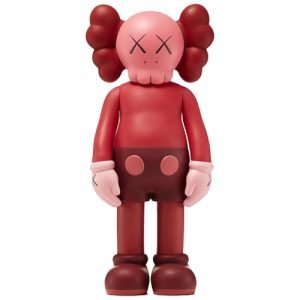 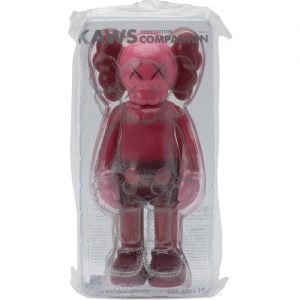 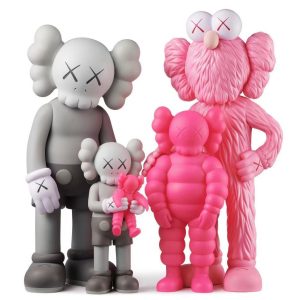 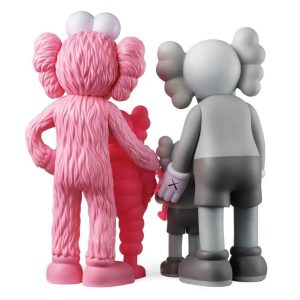 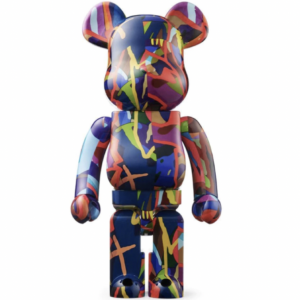 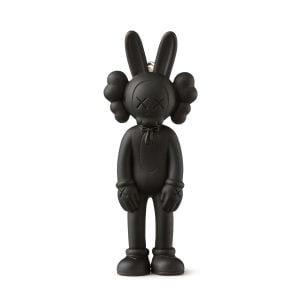 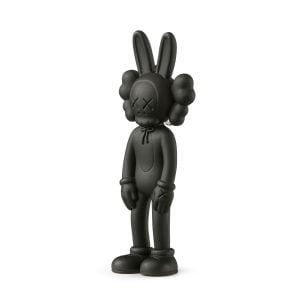 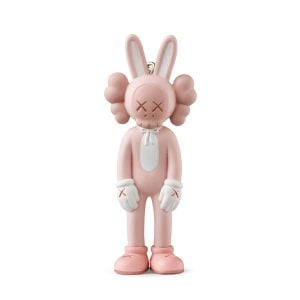 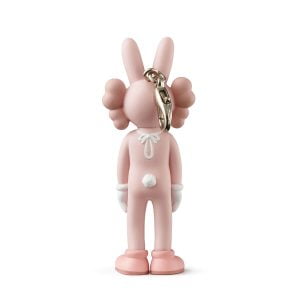 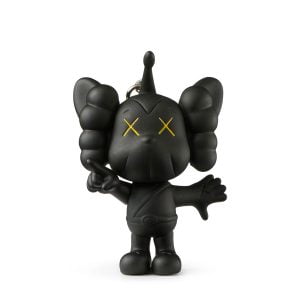 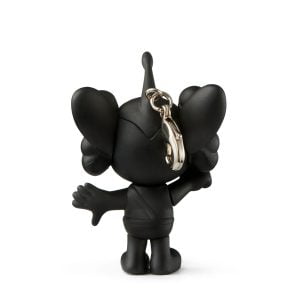 Who is KAWS？Why KAWS is famous?

KAWS is an American notable limited-edition toy and clothing designer who is currently lives and works in New York. His design begins to gain more popularity in late 1990s, especially in Japan.

KAWS started his collaboration journey with other big names and brands, including Nigo, the Japanese fashion designer best known as the creator of Bape. His collaborations with all these streetwear hypebeasts brands influence the art toys industry. As his influence has infiltrated hip-hop, fashion and celebrity circles, his fame has climbed to the next level among youngsters in the globe. Some of KAWS’s other popular collaborative works include his redesign of Mickey Mouse, The Michelin Man, and SpongeBob SquarePants.

All of these factors allow him to exhibit his works in lots of world renounceable art galleries and museum.

What KAWS toy are Trending?

Many KAWS toys are highly sought-after today for collectibles that fetch large sums at auction, especially for the limited editions.