Japanese toy company MediCom Toy was founded by Tatsuhiko Akashi in 1996. The brand is becoming more iconic to the popular culture since then and turned collectible figures into a global phenomenon. The cultural significant toy manufacturer has been leading the market to a demarcation of taste and interests. Emphasising on reconstructive different cultures, they use figures and collectables as a medium tap into mainstream pop culture. At the same time, they are very good at marketing.  Every year MediCom throws a highly anticipated exhibition which house their notable original design by renowned artists to the delight of hardcore collectors and laymen alike. Combining a childhood obsession with toys and an adult fixation with collecting limited items, their exhibition entries require an admission lottery, and their exhibition memorial items are sold in limited quantities. You can see their understanding to humanity and popular cultures and know why they can remain their impact in the fast-changing fashion community. 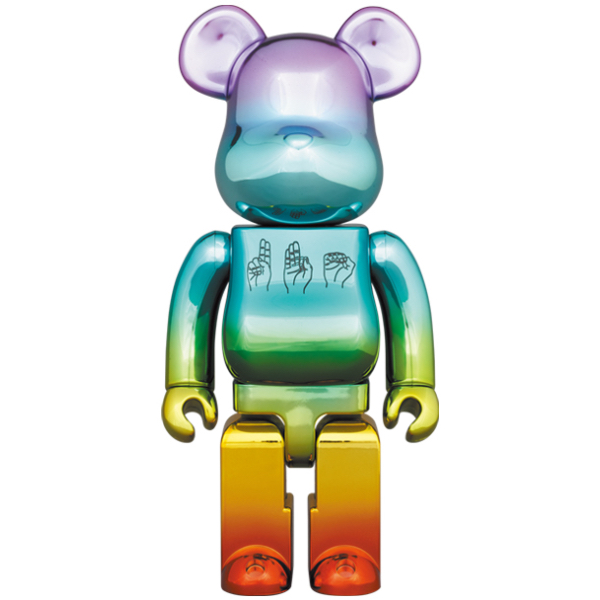 Tatsuhiko Akashi, founder and president of MediCom is not a typical designer. He worked a desk job in computer manufacturing before he started the business. He was inspired by an American toy shop in Shibuya and started to realise his vision to construct a miniature world of marvel.

Shortly after founding MediCom, Akashi found his first hit in the form of a small Lego man-like figure called the Kubrick. The basic Kubrick was developed with a former employee of LEGO. The series name “Kubrick” is additionally a hybridization of “Kyu,” Japanese kanji for the number nine, and the English “Brick.” While nine refers to the number of body parts used in a standard Kubrick figure (head, torso, hips, two arms, two hands, and two legs), brick is a reference to Kubrick’s similarity to Lego Minifigures.

The first Kubrick figures were representations of characters from the manga and anime series Neon Genesis Evangelion, released in 2000. Since then, hundreds of Kubricks have been produced. With the popularity of the Kubrick skyrocketing, Akashi unveiled the [email protected] series on May 27th, 2001. The new figure, named [email protected], was a variation of the Kubrick figure with bear-like features. Interestingly, the only reason the [email protected] is a bear is because the teddy bear was celebrating its 100th anniversary in the year 2000. Even Akashi himself won’t anticipate that the series will turn into a cultural icon that spawned devout fans.

The company has been producing special editions of the toy, marking festivals as well as cartoon and comic characters. They have been partnering with a lot of big names like KAWS, Hermès, Star Wars, Disney, Chanel as well as some hyped streetwear brands like BAPE, CLOT, Undercover and the list continues to grow for sure. 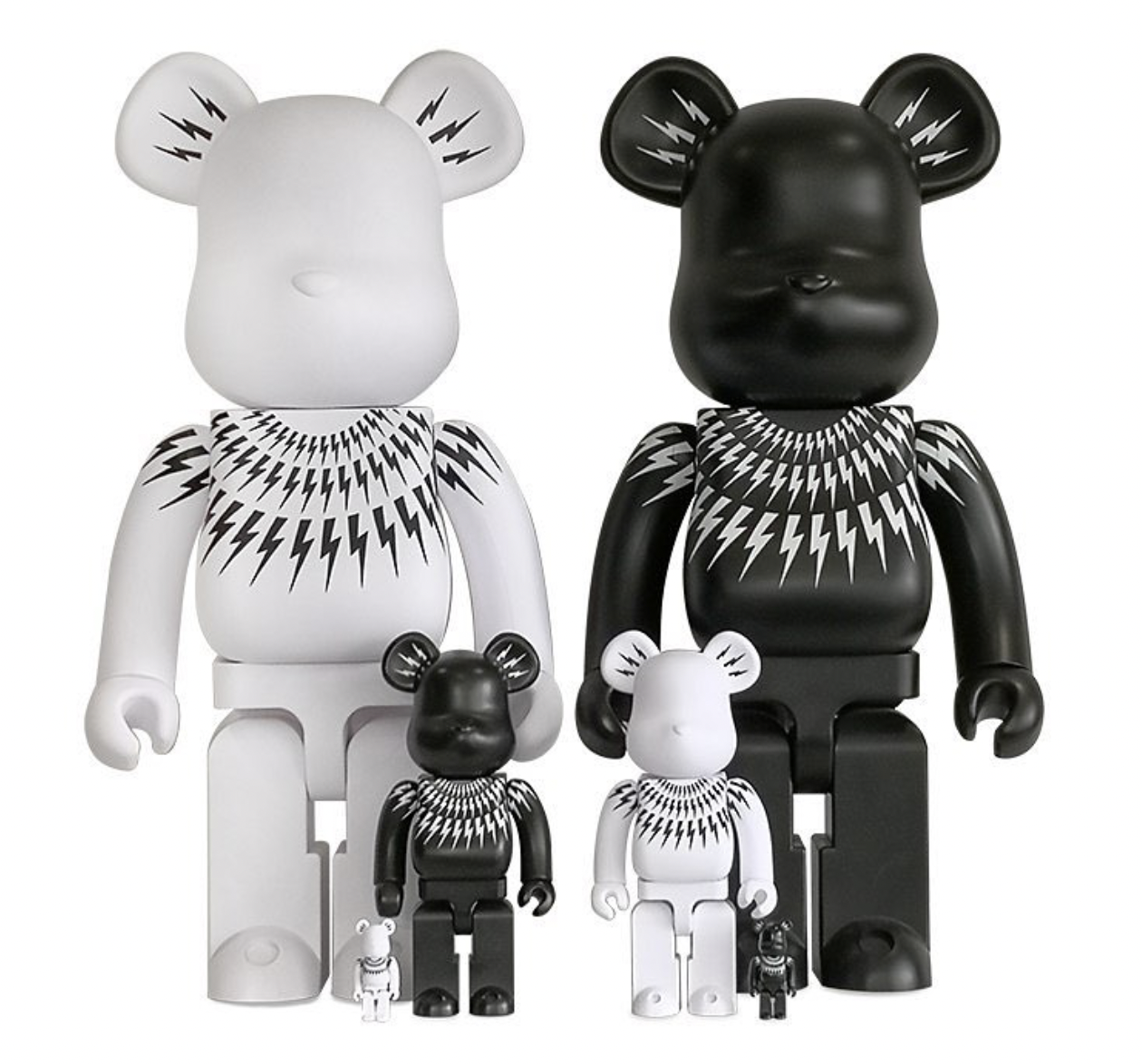 MediCom has done almost the impossible, by avoiding market research altogether, Akashi creates designs that aren’t bound or limited by trends. His approach to design made his work not just a toy, but an artwork that positions itself in the intersection of art, fashion, culture, and fun that represent pop culture today. The appeal of MediCom Toy has always been in its unpredictability. With the encouragement of Akashi, the MediCom team can create anything they want. Everyone can express themselves through their design. We believe that the brand will continue to produce an endless array of desirable toys with unlimited themes. That is the significance of MediCom Toy.